Joss Whedon did it again. Of course, he did!

He managed to wrangle a cast full of larger than life personalities into a great movie, allowing everyone their moment to shine. I think I’m not alone when I say Robert Downey Jr’s Iron Man definitely ran the show, but Mark Ruffalo’s Hulk stole it. The two scenes my kids still talk about are the Other Guy sucker punching Thor and breaking the floor with I-am-a-god Loki. Tom Hiddleston, by the way, was great as Loki.

Also great was Clark Gregg as Agent Coulson whose first name is Phil despite Tony Stark assuring us it’s “Agent.” The man has deadpan down to a science.

I had a great time watching and reacquainting myself with the characters we came to know over the last five years. Black Widow was a bit lost on my (probably all my fault; female characters just don’t ping my radar). Jeremy Renner’s Hawkeye seemed almost cartoonish when he showed off his marksmanship. My interest in him was mostly his upcoming Bourne movie, i.e. I wanted to see him act tough to decide whether or not Bourne Legacy was going to make my list of movies-to-watch-this-summer.

I loved the way they all came together. I loved that they all had their time in the spotlight. I freely admit that Captain America won me over (his movie didn’t). I thought Edward Norton was the best Hulk thus far, but Mark Ruffalo gave him a run for his money and made me enjoy the Other Guy. Job well done, for sure.

I think it’s safe to say this movie lived up to its hype. Go see it!
Posted by NL Gassert at 5:14 PM No comments: Links to this post

In honor of the two-night Hawaii 5-0/NCIS:LA crossover event on TV, my friends Kim and Renee and I decided to visit our local NCIS office for a photo op. 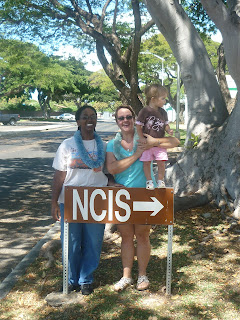 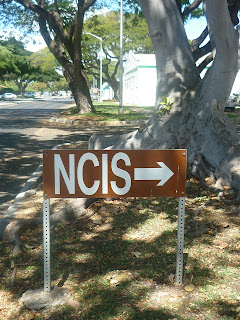 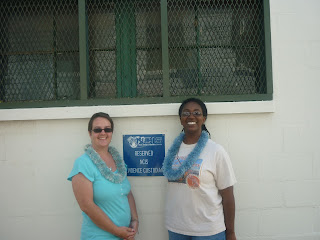 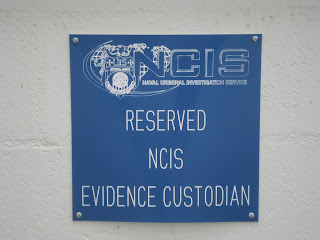 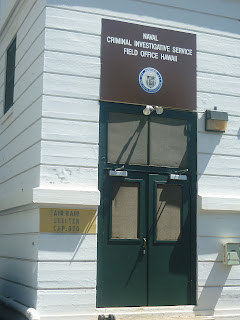 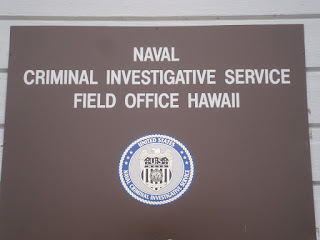 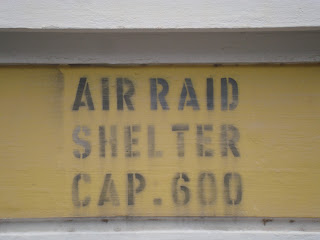 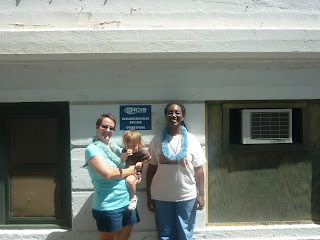 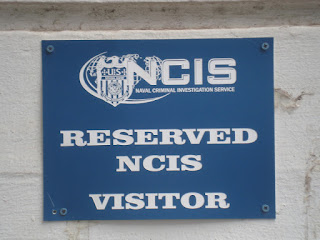 Thanks to Kim who took all these photos.
Posted by NL Gassert at 8:00 PM No comments: Links to this post

Aloha. In 1927, poet Don Blanding created Lei day here in Hawaii. And it was Grace Tower Warren who penned “May Day is Lei Day.” 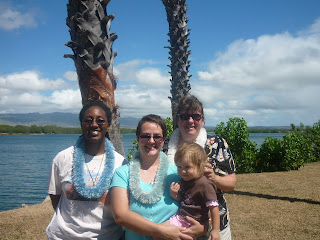 Thanks, Kim, for getting us leid :-)
Posted by NL Gassert at 7:56 PM No comments: Links to this post 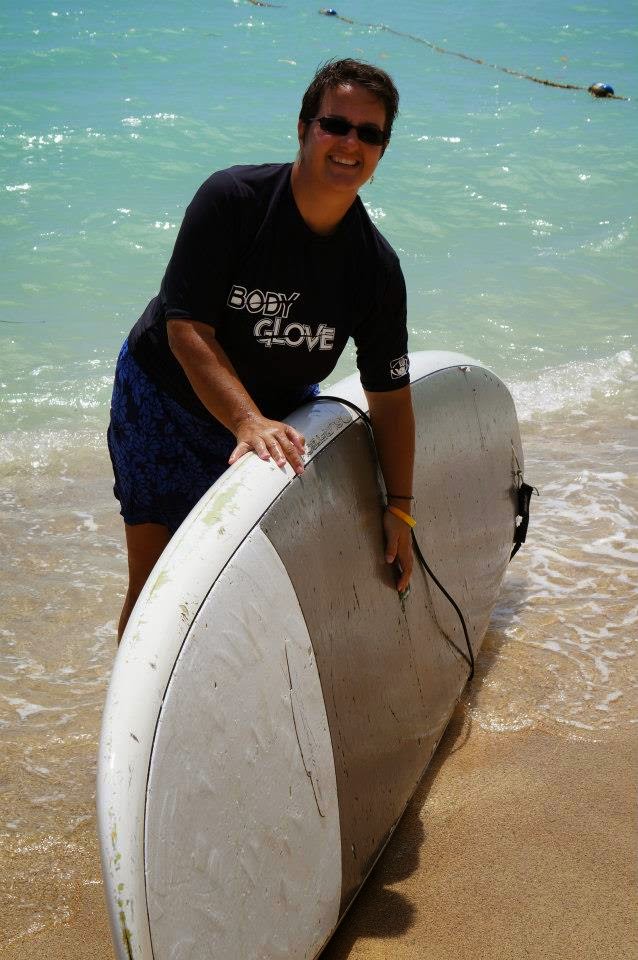 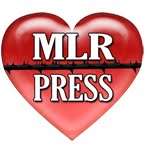